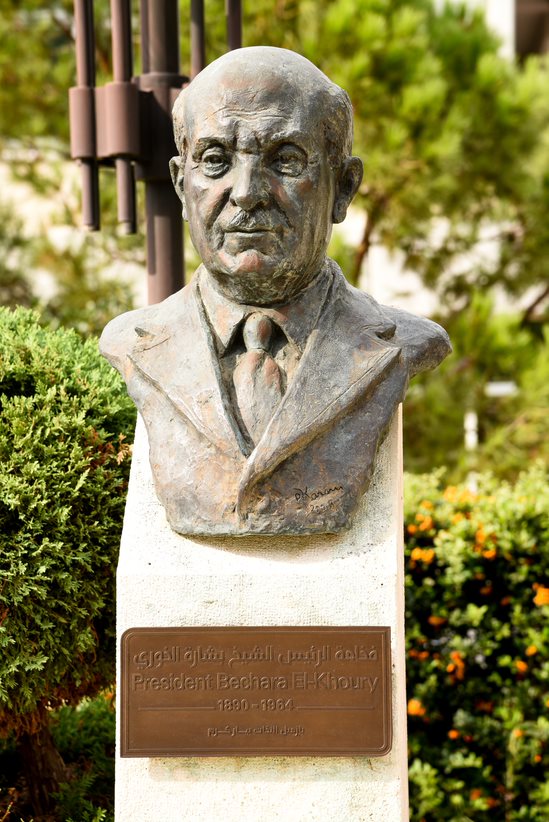 This guide is part of a series related to the Pantheon of Notable Lebanese Busts at the Zouk Mosbeh campus of Notre Dame University-Louaize (NDU). 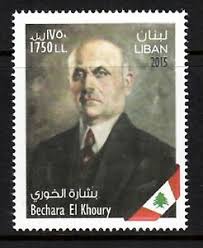 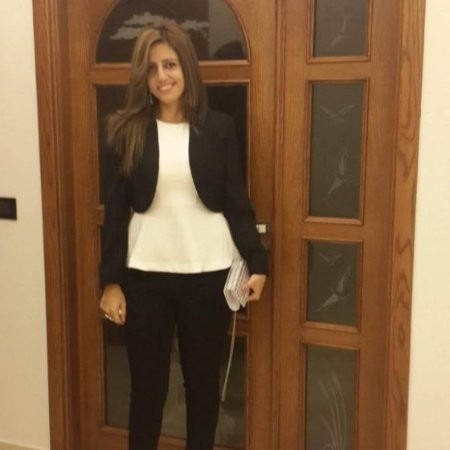 We appreciate your comments, suggestions and questions concerning this guide. 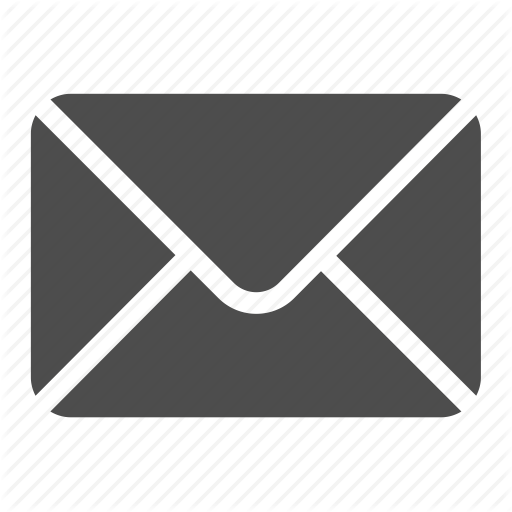